Increase in Home Repossessions If Interest Rates Rise to 0.5% 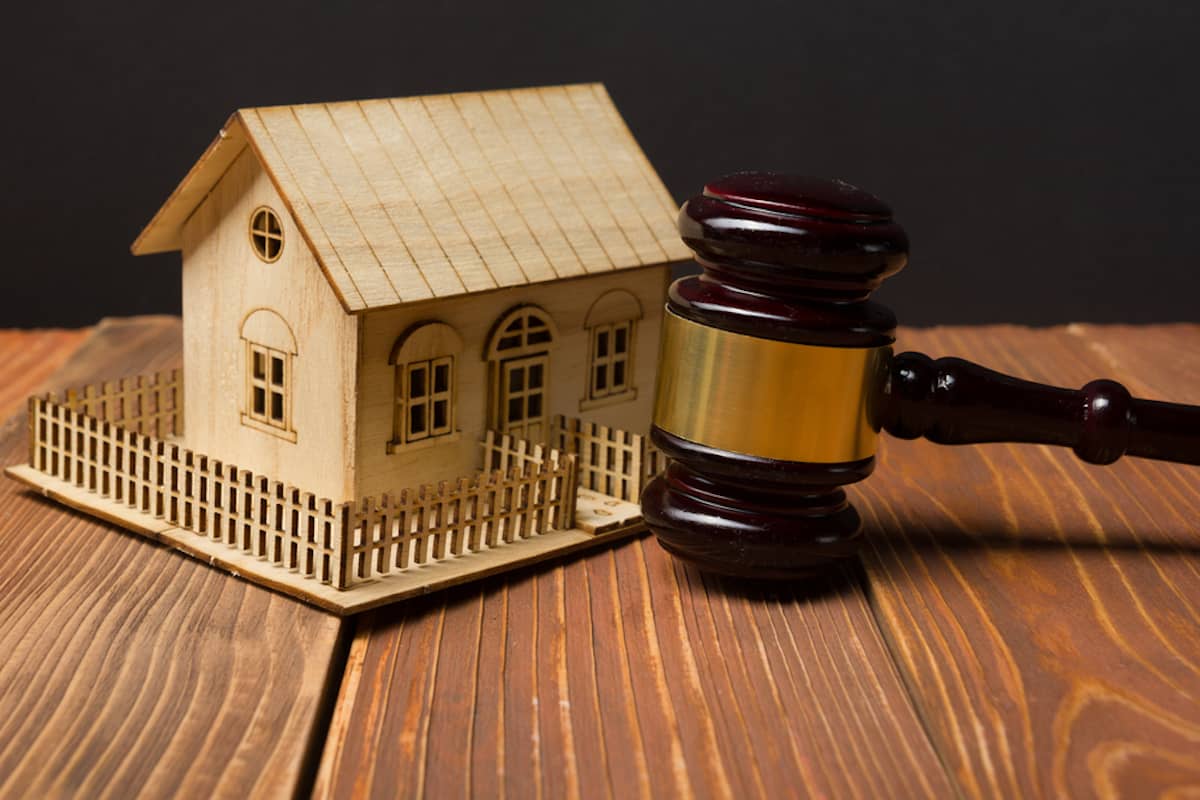 Interest Rates on the Rise

Interest rate rises are typically used as a tool to tackle inflation. The reasoning for this is as follows:

Whilst discussing the prospect of rising interest rates, Paul Dales, Chief UK Economist at Capital Economics, stated: “The labour market appears to have remained tight both after the end of the furlough scheme and the start of the Omicron wave, which supports our view that interest rates will be raised from 0.25% to 0.50% on 3rd February.”

Simon French, Chief Economist at Panmure, hinted that a 0.5% interest rate increase would be the first in a series of rises. He said: “With UK inflation likely to peak around 7% in Q2, and global energy prices remaining high, the Bank of England is likely to retrace the path back to pre-pandemic interest rates of 0.75%. What happens next though is far less clear with a squeeze on real incomes.”

Home Repossessions on the Rise

Andrew Wishart, a Property Economist at Capital Economics, said: “There’s no doubt previous increases in the Bank Rate have been a critical driver of housing market downturns. We expect further house price growth in the near term but a rise in mortgage rates should put the brakes on from the second half of next year.”

Whilst the current economic situation may feel bleak, HMS are here to provide struggling homeowners with hope.

If you are currently facing eviction or struggling with monthly mortgage payments, contact us immediately so that we can help stop the repossession of your home. Our experienced and compassionate team at HMS is dedicated to finding a solution to your problem. Click here to get started or call 0808 109 3559 for free advice.