Skip to content
Homeowner evictions resumed on 1st June.  Click here to find out how we can help.
Previous Next
Interest Rate Rise: What Does it Mean for Your Mortgage?

What Does the Interest Rate Rise Mean for Your Mortgage?

On December 16, the Bank of England increased interest rates to 0.25% from the historical low of 0.1%. Given that the base rate had not risen for three years, and it was announced in the run-up to Christmas, this increase came as a surprise to many. This blog will cover exactly what the interest rate rise means for your mortgage payments. 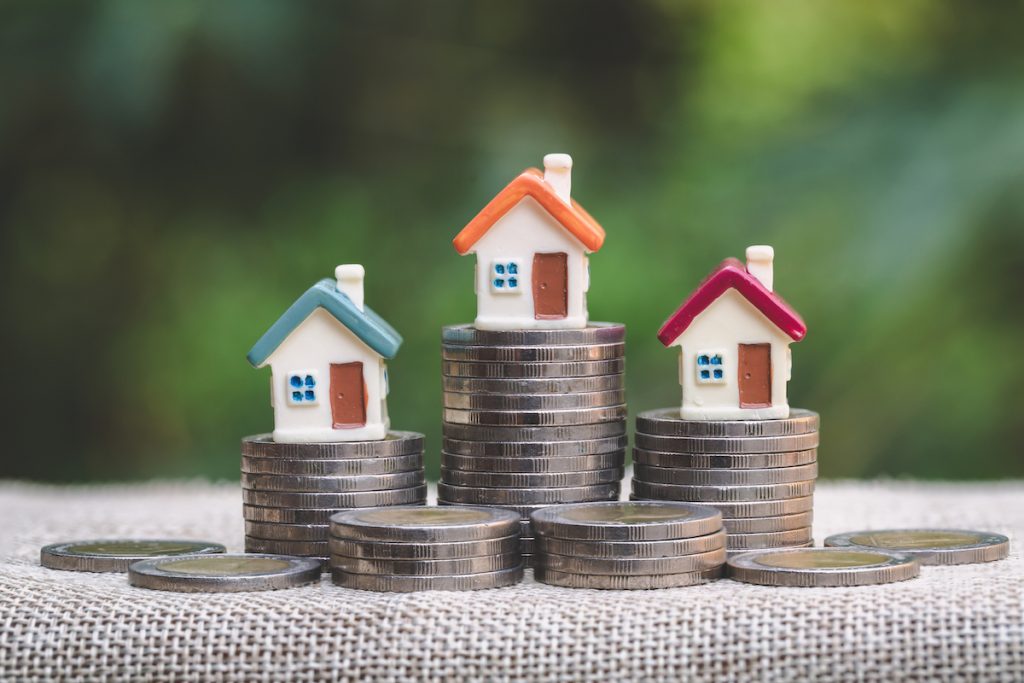 Why Did Interest Rates Rise?

Interest rate rises are typically used as a tool to tackle inflation. The logic behind this economic decision is that when interest rates rise, people and businesses will opt to save and be less likely to take out loans. This is because their returns from savings will be higher, whilst it will cost them more to borrow. In turn, with less disposable income being spent, the economy slows, demand reduces, and inflation decreases.

Just a day before the Bank of England unveiled its decision, the Office for National Statistics announced that the UK’s inflation rate is now at 5.1%. This is nearly triple the government’s annual 2% target.

Will My Mortgage Go Up?

This is one of the biggest concerns following the recent increase in interest rates. The answer to the question, however, depends on what type of mortgage you have. If you have a variable rate mortgage, the answer is yes, whether that is in the form of a tracker mortgage or a loan on a lender’s standard variable rate (SVR).

Homeowners with a tracker mortgage will see an immediate change to their monthly payments, fully reflecting the base rate rise. Meanwhile, homeowners paying a standard variable rate will also experience a change in how much they pay, but there will likely be a delay. This is because things change at the lender’s discretion on an SVR. Nonetheless, they are still expected to adjust their independent borrowing rate to match the interest rate rise. If they wanted to, they could even increase their rate further!

Given that the government is aiming to meet its inflation rate target of 2%, we will probably experience further interest rate rises in the near future. According to David Hollingworth, this market expectation will affect the cost of funding for new fixed-rate deals.

He stated: “We have already seen some signs of fixed rates increasing and, although competition should help to maintain some attractive deals, it looks like the reductions in fixed deals enjoyed by borrowers in recent months may be coming to an end and even begin to reverse.”

If you are currently facing eviction or struggling with monthly mortgage payments, contact us immediately so that we can help stop the repossession of your home. Our experienced team at HMS is dedicated to finding a solution to your problem. Click here to get started or call 0808 109 3559 for free advice.