Skip to content
Act now to stop repossession. Call us 24 hours a day, 7 days a week on 0800 298 0571
Previous Next
Levelling Up White Paper: UK Government Plans for the Housing Market

The government’s new white paper, published by the Department for Levelling, Housing and Communities, was released on 2 February. The document includes a radical restructuring of the private rental sector and some major changes for landlords. 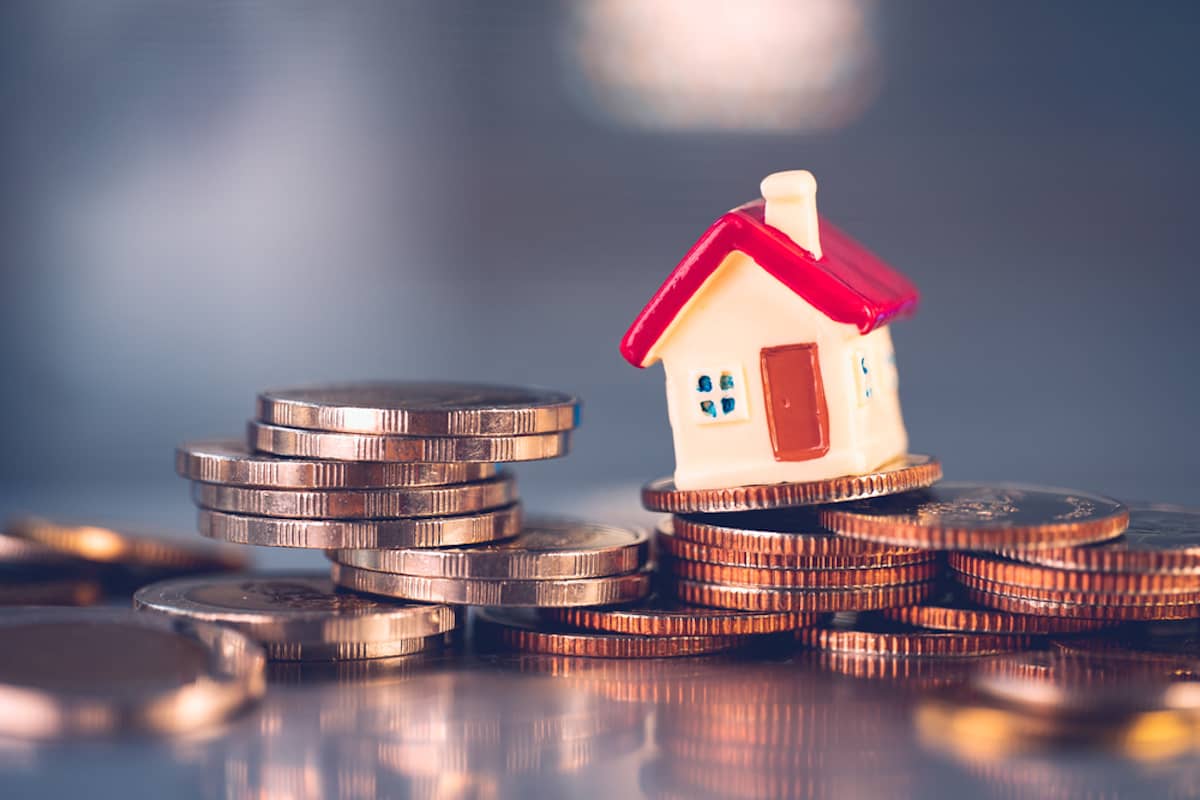 Changes to the Private Rental Sector

The proposals will see a dramatic shift of powers and money from the British Government to local leaders. Some of the most important changes will include:

Levelling Up Secretary, Michael Gove, also stated that the government’s plans would deliver “Kings Cross-style transformational regeneration projects across the country”, and thus “spread opportunity more evenly and help to reverse the geographical inequalities which still exist in the UK”.

These “transformational regeneration projects” will be backed by a £1.5 billion Levelling Up Home Building Fund, which will provide loans to SMEs and government support. The projects will be undertaken across 20 UK towns and city centres, beginning in Wolverhampton and Sheffield.

This property market shake-up sits within the context of 12 broad national missions that aim to be achieved by 2030. They are at the core of the government’s agenda for this decade and represent “the first time a government has placed narrowing spatial economic disparities at the heart of its agenda”, according to the current government.

The first mission is to ensure that pay, employment and productivity will have risen in every area of the UK by 2030, whilst other missions are focussed on matters such as local transport, literacy, Healthy Life Expectancy (HLE), and crime.

The tenth mission states: “By 2030, renters will have a secure path to ownership with the number of first-time buyers increasing in all areas; and the government’s ambition is for the number of non-decent rented homes to have fallen by 50%, with the biggest improvements in the lowest-performing areas.”

Reactions from the Property Industry

The property industry had a lot to say in response to the government’s announcement, which is unsurprising given that the white paper has huge implications for the housing market. Here is what a couple of the UK’s industry leaders had to say:

Timothy Douglas, Propertymark’s Head of Policy and Campaigns, commented: “What’s key for ‘levelling up’ the private rented sector is ensuring that local authorities have the staff and resources needed to actively go out, inspect properties and prosecute. Abolishing Section 21 has been talked about for a while now by the UK Government but what agents want to know is what will replace it to maintain confidence in the market for landlords.”

He added: “Propertymark believes the only workable alternative is to strengthen all grounds for possession and make them all mandatory – this is in keeping with the spirit of the UK Government’s intentions as tenant’s won’t be evicted unless they have been provided with good reason to do so.”

Marc von Grundherr, Director of Benham and Reeves, stated: “While they’ve certainly been framed with the best intentions, the latest government announcement on levelling up the rental market will hardly help endear them to the nation’s landlords, who have already been subject to numerous financial penalties via legislative changes in recent years.”

He continued: “Any landlord worth their salt will already be delivering a suitable property to market and the additional hoop of a ‘Decent Homes Standard’ will add further time and cost constraints that simply aren’t needed. We also saw how rogue tenants utilised government changes to tenant evictions during the pandemic and so we can expect more of the same now but on a permanent basis.”

If you are currently facing eviction or struggling with monthly mortgage payments, contact us immediately so that we can help stop the repossession of your home. Our experienced and compassionate team at HMS is dedicated to finding a solution to your problem. Click here to get started or call 0808 109 3559 for free advice.